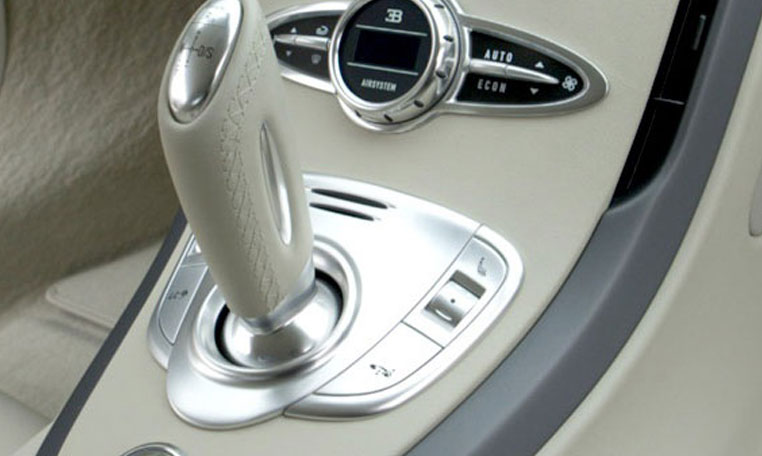 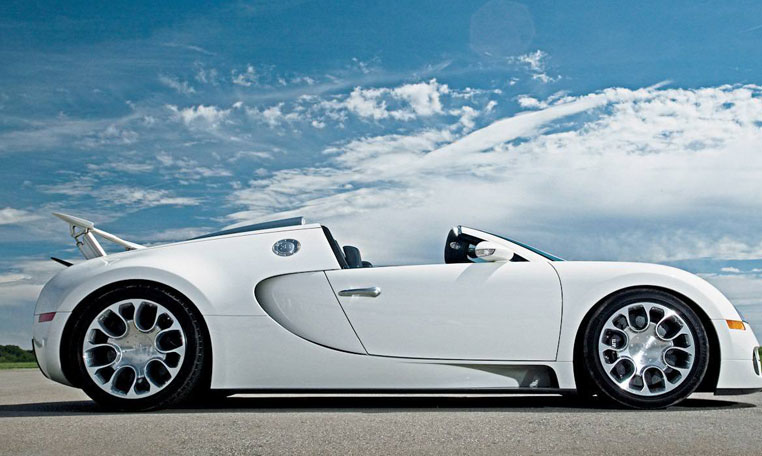 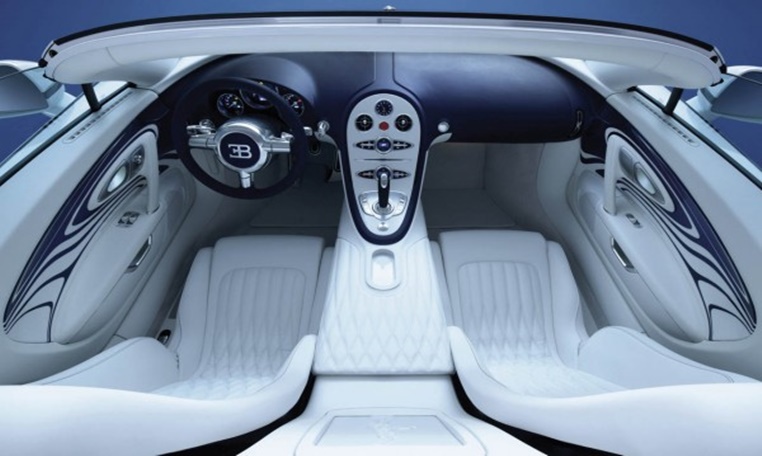 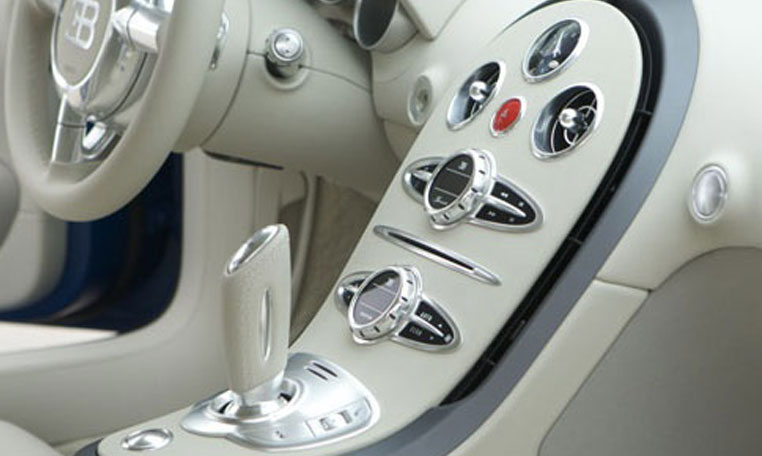 The Veyron is wide and low, but with the seven-speed paddleshift gearbox and genial power delivery, it’s about as frightening as an Audi TT to drive normally. It’s not until you really put your foot down that you realise quite how ballistic the Veyron really is: 0–62mph in 2.5 seconds, and more than 250mph top speed.

It’s not quite as mad as you might expect in the Veyron. It’s nice, but certainly doesn’t feel like a spaceship, and with the well laid-out controls and comfortable seating position, you could be in a GT car. Albeit a GT car with 922lb ft of torque that can run a quarter-mile in 10 seconds.

Driving a Bugatti Veyron is like carrying a 14.6-foot-long open wallet that is spewing 50-dollar bills. Drivers rush up from behind, tailgating before swerving into either of the Veyron’s rear-three-quarter blind spots, where they hang ape-like out of windows to snap photos with their cell phones. They won’t leave, either, because they know the Bugatti, averaging 11 mpg, can’t go far without refueling and that its driver will soon need to take a minute to compose himself. And when you open the Veyron’s door to exit—a gymnastic feat that requires grabbing one of your own ankles to drag it across that huge, hot sill—you will be greeted by 5 to 15 persons wielding cameras and asking questions. If you’re wearing shorts or a skirt, here’s a tip: Wear underwear. 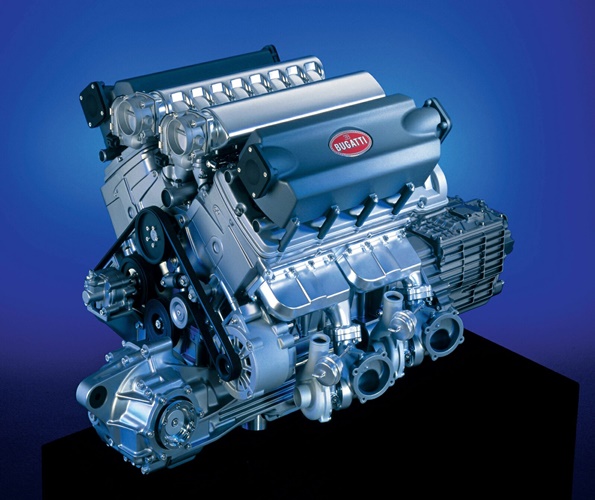